Two short Memorial Day poems to remember and reflect on the sacrifice of all those who gave their lives for freedom.  The first is a notable World War II poem, graphic and difficult, because war is hell. The second is a meditation by a young poet.

The Death Of The Ball Turret Gunner

From my mother’s sleep I fell into the State,
And I hunched in its belly till my wet fur froze.
Six miles from earth, loosed from its dream of life,
I woke to black flak and the nightmare fighters.
When I died they washed me out of the turret with a hose.

Randall Jarrell was a notable poet, critic and teacher, born in Nashville, Tennessee. He served in the US Air Force in WWII.

Authors note: “A ball turret was a Plexiglas sphere set into the belly of a B-17 or B-24, and inhabited by two .50 caliber machine-guns and one man, a short small man. When this gunner tracked with his machine guns a fighter attacking his bomber from below, he revolved with the turret; hunched upside-down in his little sphere, he looked like the foetus in the womb. The fighters which attacked him were armed with cannon firing explosive shells. The hose was a steam hose.” — 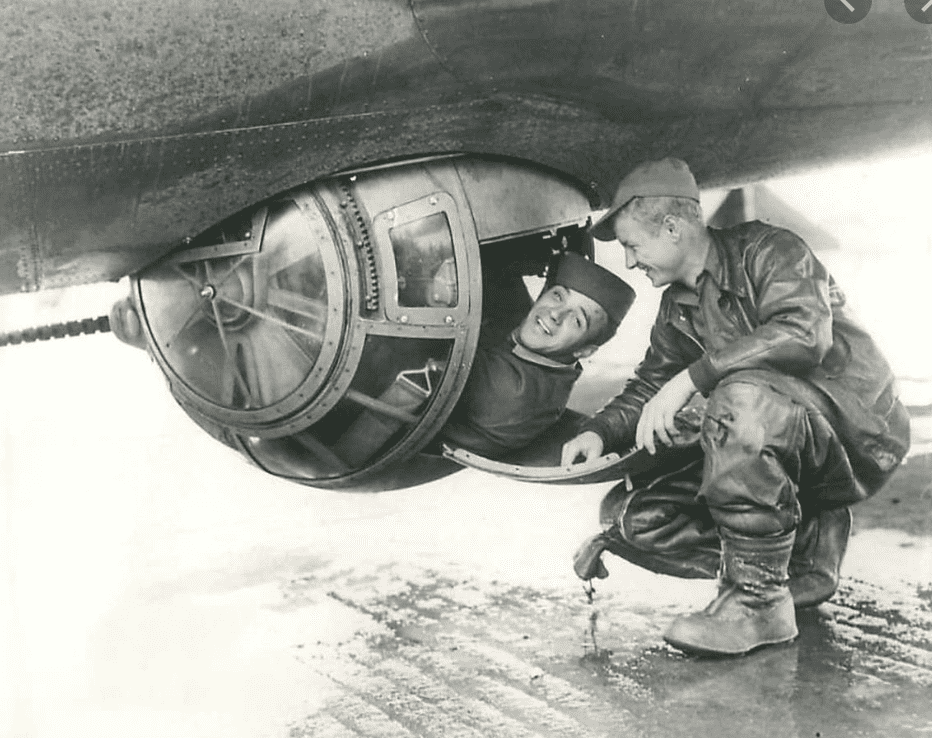 How sweet the hour when daylight blends
With the pensive shadows on evening’s breast;
And dear to the heart is the pleasure it lends,
For ‘tis like the departure of saints to their rest.

Oh, ‘tis sweet, Saranac, on thy loved banks to stray
To watch the last day-beam dance light on thy wave,
To mark the white skiff as it skims o’er the bay,
Or heedlessly bounds o’er the warrior’s grave.

Oh, ’tis sweet to a heart unentangled and light,
When with hope’s brilliant prospects the fancy is blest,
To pause ‘mid its day-dreams so witchingly bright,
And mark the last sunbeams, while sinking to rest.

*This poet lived just sixteen short years from 1808-1825 and the War of 1812 likely influenced her young life  Lucretia Maria Davidson was the second daughter of a chronically ill family, with seven of nine children who died young. She was born near Lake Champlain and was encouraged to develop her early talent with poetry. She died of consumption, or tuberculosis.
***

Today’s poems are shared in honor of my Uncle, Nguyen Dinh Phuc. He was a officer, a combat engineer, in the South Vietnamese Army. He was taken prisoner after the Fall of Saigon in 1975 and tried to escape several times.

Estimates of the Vietnamese officers, government officials, workers and supporters of South Vietnam taken into communist reeducation camps or prisons number as high as 500,000 to 1 million. This program was implemented as both a means of revenge and communist indoctrination after the illegal takeover of South Vietnam in 1975. Prisoners were incarcerated for as long as 17 years, with most terms ranging from three to 10 years. (Wiki link) 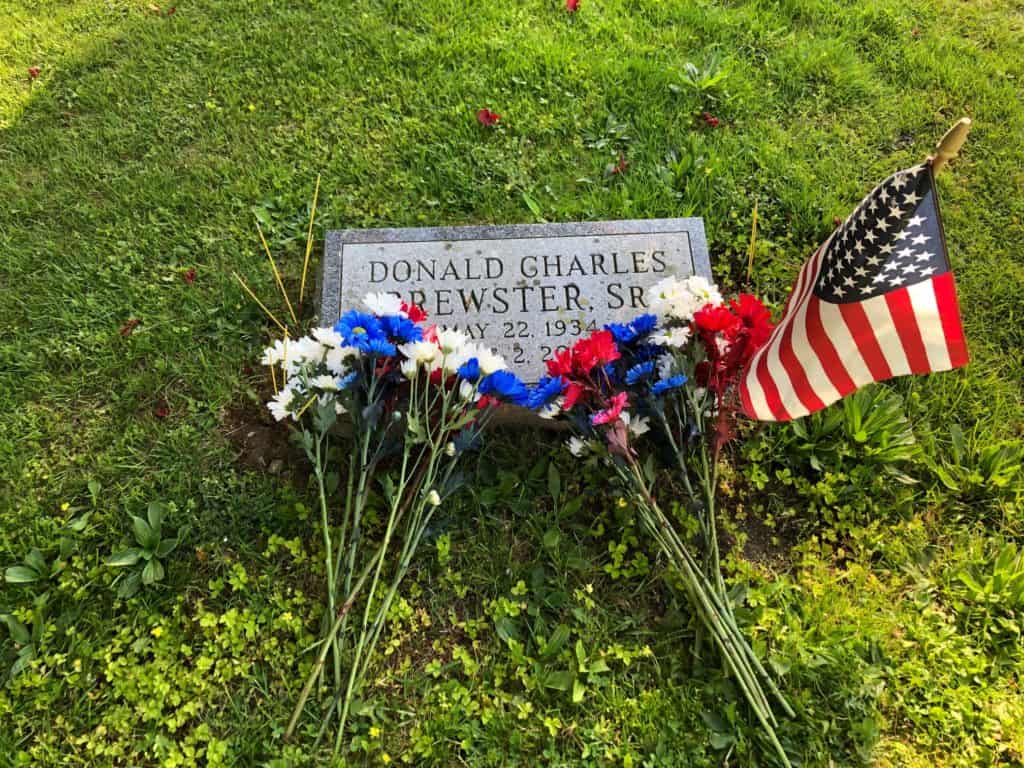 The grave of the author’s father, Donald Charles Brewster, the last U.S. Cultural Attache to Vietnam. He remained in Saigon until evacuated by helicopter off the U.S. Embassy roof.  Honored here by family and the VFW on Memorial Day. He aided many in their escape from the cold grip of communism and was blessed to live a full life with many grandchildren.