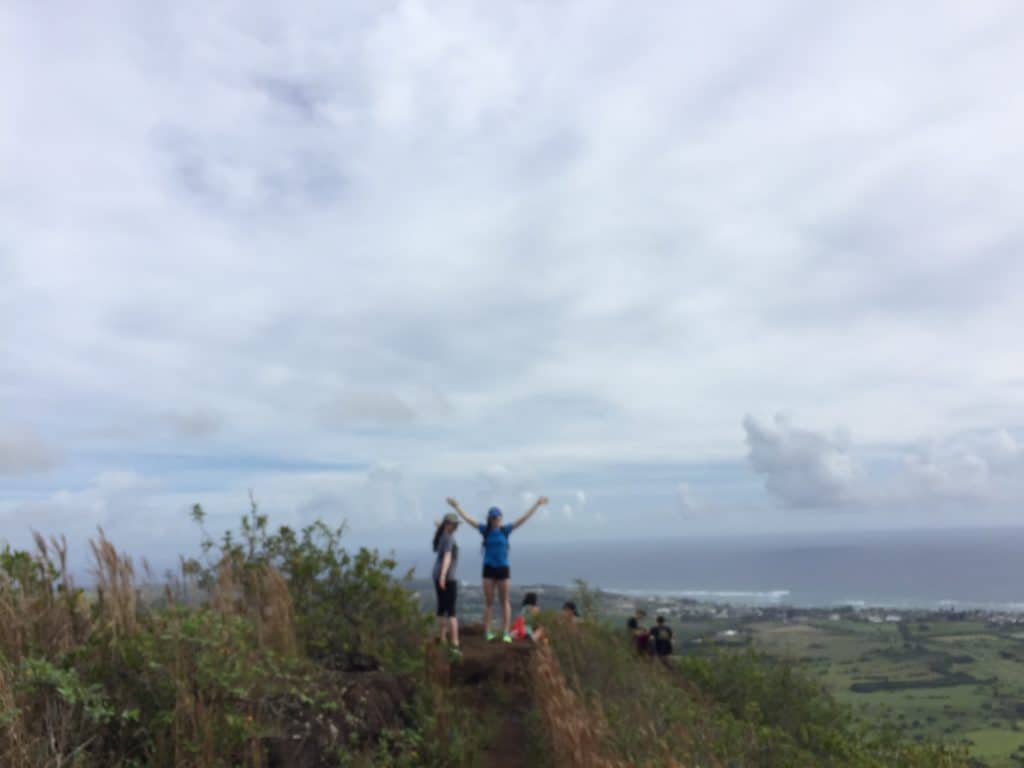 I’ve come across the topic of walking in my reading, especially lately, as well as over the years.  Writers walk and maybe the converse, while not logically true, is true on occasion. Walkers write. I need to walk, I must walk, but like my need to run, I am motivated when I have a goal. A few years ago it was the Marine Corps Marathon and last year it was the Army Ten Miler. I jogged the first 20 miles in the marathon, and cramped up, limping along the final six with seniors and very large people. An old friend, caught up with me on this last stretch and said he hadn’t trained at all. We chatted, then he jogged off.

Here are several authors to help motivate you.

WALK TO GET FIT

Davis Sedaris’s new book, Calpyso, is full of his trademark wit and humor; it is also dark, bitter, even soulful, because of his sister’s suicide. The essay Stepping Out is gag and sputter commentary on his obsession with Fitbit, the observations he makes while walking, and the effects on his lifestyle.  Ultimately, he shows us, in outrageously comical writing, how technology can not only improve, but take over our lives.

During the first few weeks that I had it, I’d return to my hotel at the end of the day, and when I discovered that I’d taken a total of, say, twelve thousand steps, I’d go out for another three thousand.

“But why?” Hugh asked when I told him about it. “Why isn’t twelve thousand enough?”

“Because,” I told him, “my Fitbit thinks I can do better.”

I look back at that time and laugh — fifteen thousand steps — ha! That’s only about seven miles! Not bad if you’re on a business trip or you’re just getting used to a prosthetic leg.  (Stepping Out, Calypso)

Sedaris notices all the trash on his walks and begins to take grabbers, long handled with claw at the end, and pick up the litter, toting a garbage bag with him, claiming to clean up half his town, the demarcation line of his travels, painfully clear, yet another obligation on his Fitbit lifestyle, a duty not just to fitness, but to cleanliness and the general improvement of the area.

In Vivan Gornick’s Letter from Greenwich Village, she opens with a line about how she and her friend meet weekly to walk, for the last 20 years. We follow her on this meandering, learn about the challenges in the friendship, her relationships, her life, and we learn about the role of their weekly walk, how this constant ties her to the city, to humanity.

On Sixth Avenue, two small, dark-skinned men lean against the parked cab. One says to the other, “Look, it’s very simple. A is the variable costs. B is the gross income, C is the overhead. Got that?” the other man shakes his head. “Dummy!” the first man cries. “You gotta get it!”

On Park Avenue a well-dressed matron says to her friend, “When I was young, men were the main course, now they’re a condiment.”

On Fifty-Seventh Street a delicate-looking man says to a woman too young to know what he’s talking about, “these days my life feels like a chicken bone stuck in my craw. I can’t swallow it and I can’t cough it up. Right now I’m trying to just not choke on it.”

Garnette Cadogan wrote a powerful and informative essay about what it’s like to walk as a black man. Everyone should read this, to understand the joy and escape in walking, and to understand that it’s not a solitary experience. The walker walks in the world, engages with his surroundings, people, which can be wonderful, or not.  In any case, it may also be something taken for granted. Read Black and Blue, because it will help you understand the challenges of being black, not only in Jamaica, the author’s home town, but in New Orleans and New York.  (Full essay here, Walking While Black or Black & Blue.)

My love for walking started in childhood, out of necessity. No thanks to a stepfather with heavy hands, I found a reason to stay away from home and was usually out – at some friend’s house or at a street party where no minor should be – until it was too late to get public transportation. So I walked.

Henry David Thoreau walked west because that meant freedom and wild. I was shocked to learn that he could easily “walk ten, fifteen, twenty, any number of miles, commencing at my own front door, without going by any house, without crossing a road ….”  For him, walking in nature was living and most often going west.  In his famous essay Walking, he wrote:

I must walk to Oregon, and not toward Europe. And that way the nation is moving, and I may say that mankind progress from east to west. . .

Every sunset which I witness inspires me with the desire to go to a West as distant and as fair as that into which the sun goes down.