Woke from my dream at 4:00 AM with the word ‘bittersweet’ in my mouth, the accompanying silence and absence of flavor, a dark room, the image of my father’s grave. The day before was the seven year anniversary of his death and the sun was shining, the hydrangea blooms fragrant and heavy with summer, the tree casting a shadow over the bench by the fuchsia colored roses at his headstone.

My brother replied to the photos I sent from the cemetery in a note, a candid and raw reflection on our dad’s life, on his own.  The last word he wrote was ‘bitter-sweet.’  Bitter sweet.  The word stuck with me for some reason. Words have that kind of sway in my life and this one wouldn’t leave, sitting in the foyer of my mind, waiting to be received, though I tried to focus on other things it would not be ignored. 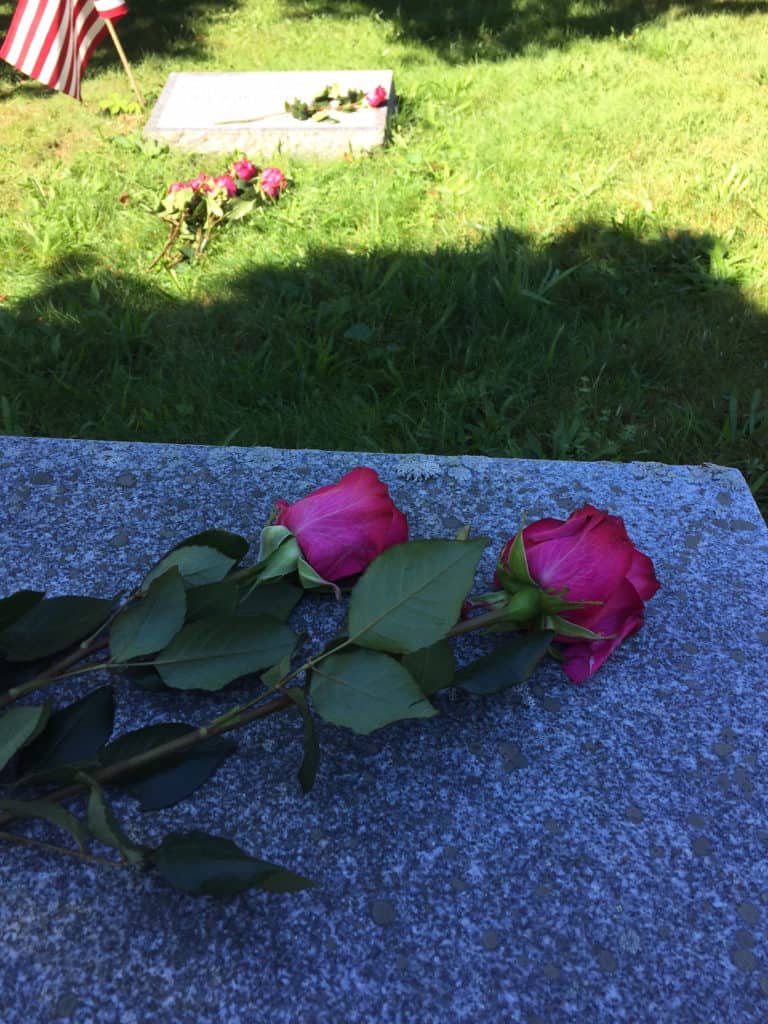 My brain looked after ‘bittersweet’ while I was sleeping, welcomed the word, took it for a tour along quiet synapses and neural byways and highways, to the remote corners of my mind. Hours passed until they found the memory, dusted it off, held it, shook it for good measure, so much so that I woke up.

The memory was over fifteen years old and I recall it clearly, I can see the placard at the exhibit and the outline of my father ahead, his hands behind his back, eyes gazing across the park’s splendors in miniature.

Splendid China in Orlando and the tea house.

Three teas are served during the ritual.

The first tea is bitter and the host shares this with the guests so they remember the first stage of life, a time filled with labor, frustrations, and trials.

The second tea is sweet and this reminds them of the second stage of life, when they harvest the fruits of their work and enjoy the success so hard earned.

The last tea closes the ceremony and reminds them of life’s final stage, when health declines in old age and life slips away.  This tea is bittersweet.

Life and Its Rituals

The Splendid China theme park was built with painstaking authenticity; all replicas were handcrafted, such as a portion of the Great Wall which was recreated with almost seven million one inch bricks, its length extending half a mile. The Chinese invested $100,000,000 in the project. My father was fascinated by the detail and the ability to see so much at one tenth scale, from the Leshan Buddha which was four stories tall to the Imperial Palace.  Splendid China in Orlando opened in 1993 and closed in 2003, a failed venture of the Chinese government. 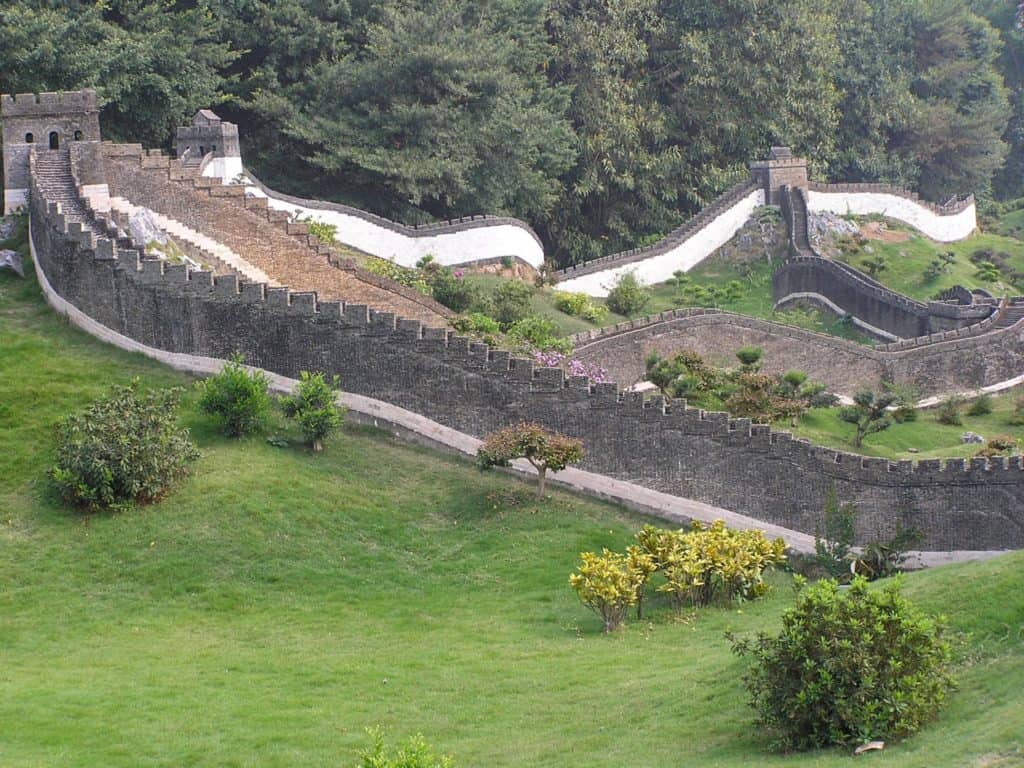 I visited the park with my father and returned with my husband. It’s closed today and I read it was sold last fall to Encore Homes. Margarita Village Resort will open in 2017.

How’s that for a life cycle?  Jimmy Buffet takes down the Great Wall of Orlando. My dad would be laughing.

When I left the house this week, I watched parents put their child on the bus the first time, walking on and talking to the driver, taking photos. My dad used to bike me to school in Saigon and I remember the feeling of bumping up and down, the street sounds, the smell of morning, the hot air. I don’t remember much about school or drinking tea.

Dad liked this story about the tea and he loved learning about Asian culture. But he didn’t drink tea, he drank coffee. 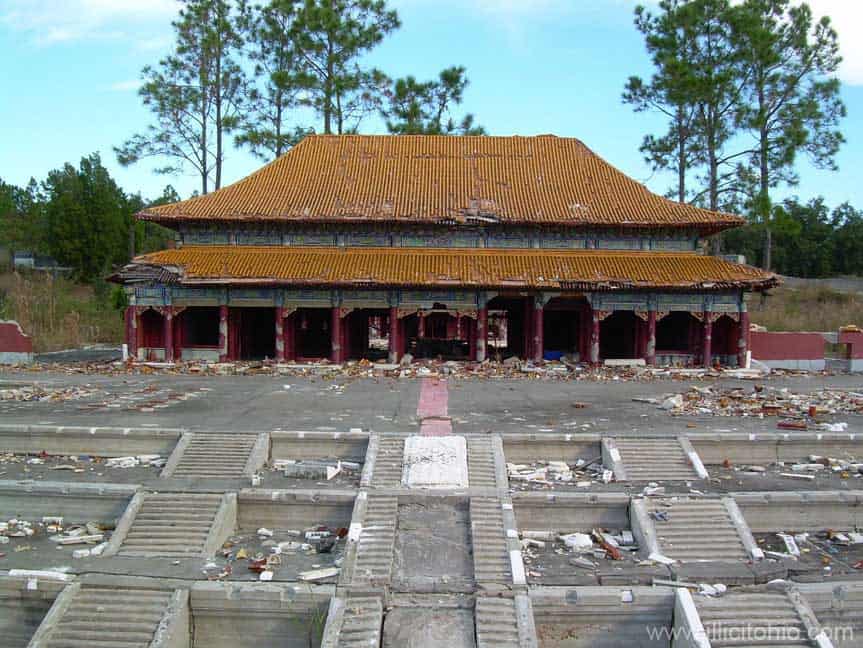 Abandoned and in disrepair, the scaled replica of the Imperial Palace at Splendid China