MyLinh is finishing her first book, an upcoming memoir.

This is a true story of a mother and daughter who choose the leader’s path in the armed forces. The memoir examines what compels them to choose this journey and marks the beginning of a new military tradition: one passed on from mother to daughter.

MyLinh reported to West Point in the early days of women’s integration and she has a singular perspective on the influences and factors which not only drew her there, but likely drew her daughter there thirty years later.

The Prologue opens on the embassy roof as MyLinh’s father escapes with the U.S. Ambassador on the last helicopter out of Saigon in 1975. This is her origin story. Just how will those final hours and the iconic and tragic end of an era in U.S. history figure into her life and her daughter’s?

Why should you care?

This is a singular, first-of-its-kind memoir about a mother and daughter, modern warriors in an era of global strife. Mothers who want to raise strong daughters will find this engaging, not only how to survive and thrive at West Point, but anywhere: on the athletic field, in the classroom, in the boardroom, and in life. This is not a how-to manual, but a personal story of two women who felt called to the profession of arms.

An inspirational aspect of military culture is about more than military training and leadership; it’s about physical and mental toughness, and personal and moral growth. Angela Duckworth developed her theory about grit while studying West Point cadets going through summer basic training.

Be inspired by this classic ideal of grit at the country’s oldest Military Academy. Read a free Chapter, recognized by Writer’s Digest in its oldest and most popular contest. 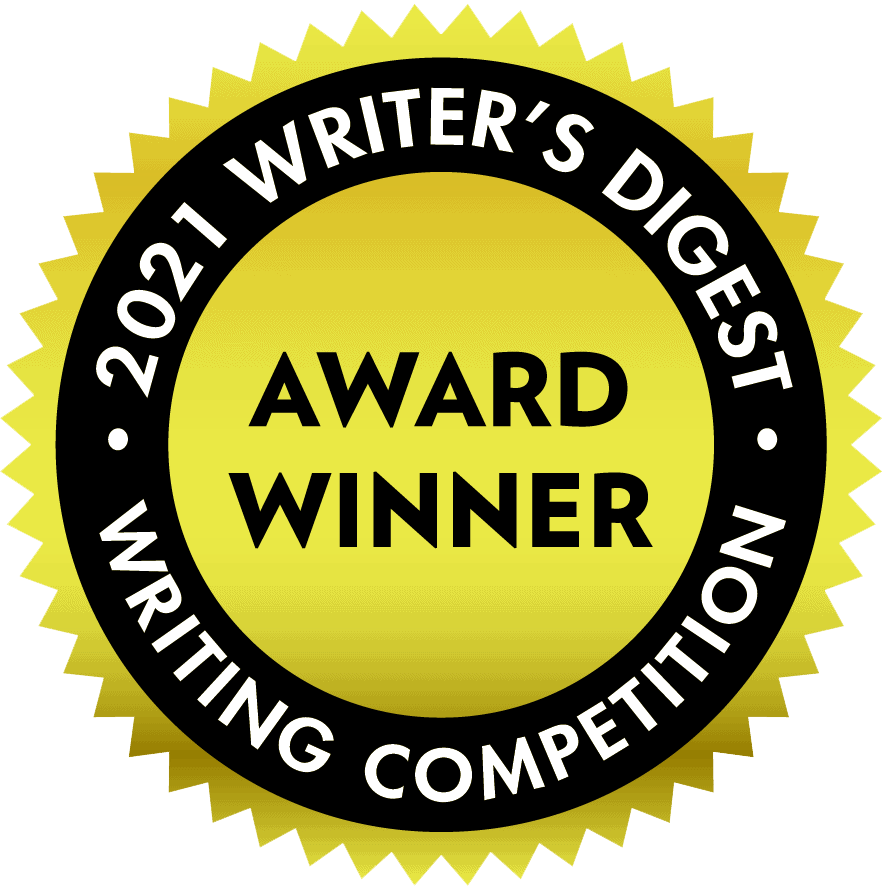 Enter your Email to sign up for
this award-winning free chapter. 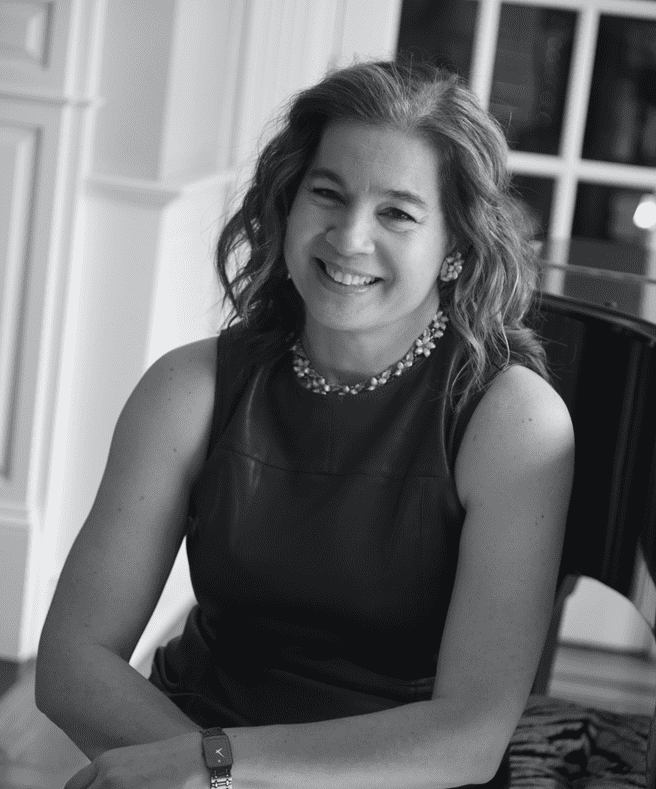